In a recent piece for Liberal Democrat Voice I argued for the adoption of a Carbon Tax or other robust carbon pricing measure to tackle climate change. While referencing the strong case made by economists for this, the article stressed the challenges that would remain in the technical, engineering and political domains. This article delves further into these challenges and stresses the systemic interactions that make strong and informed political leadership essential. 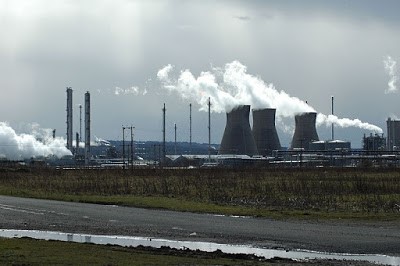 Governments do not have a great record on delivering large scale projects to budget and on time. The transformation to a “net-zero” greenhouse gas (GHG) emission economy over three decades is probably the largest infrastructure challenge a government has faced. A viable plan for the transition does not exist. Although, the best scientific opinion has been clear on climate change for decades, there is still no consensus on the mix of energy solutions required and priorities.  Ensuring that the identified priorities are the right ones means recognising those environmental and societal factors that contribute to global warming and disentangling them from the real but different concerns on air quality and pollution of oceans and waterways.  The concerns about species extinction would also benefit from the clarity afforded by distinguishing between what is and what is not a due to GHG emissions.

The UK government is committing to  “Net-Zero” GHG emissions by 2050. This is good news but the means of achieving it are critical to success and affordability. To meet the commitment innovation is still needed but it must come quickly because implementation time scales for new technology in complex systems is so slow. Often progressing from concept to implementation to operation requires more than a decade to get on-line, as can be seen from the proposed Small Modular Reactor (SMR) power plant that will not see operation before 2030.

We need to unblock the system to act with urgency but remain focused on a plan. All this requires an increase in tempo. Suggestions on how to do this have been provided in a report prepared for the Aldersgate Group: Accelerating innovation towards net zero emissions. They identify six key actions for government policy to accelerate low carbon innovation in the UK:

The report says that implementing these lessons will require a further increase in government support for innovation – through both research, development and demonstration and through deployment policies to create new markets. As mentioned above, governments do not have good record in implementing complex infrastructure projects. As well as policies to create new markets, regulation and market correction should be implemented to channel the infrastructure and engineering capabilities of the oil and gas, as well as the defence and petrochemical industries. As has been argued persuasively by the Nobel Prize winning economist William Nordhaus, many problems should be solved by robust carbon pricing, preferably through a carbon tax. This would release currently unrealised market potential and create new market opportunities but also generate funding for targeted innovation.

If cost was no obstacle and land and material resources are available, then current renewable energy and storage technologies and storage methods would be sufficient. But this is not the case; there are trade-offs with costs and benefits for any course of action. There are many challenges and perhaps the greatest are political in:

The last point relates to the need to ensure that the free loader effect does no disrupt the good intentions of the Paris protocol or any subsequent agreement. However, if the political challenges are met further innovation will still be required and if the political challenges are not addressed then radical technical innovation becomes the only hope.

The International Energy Agency (IEA) has identified a bottleneck in innovation – the investment in R&D for low carbon technology is not growing. IEA are tracking key technologies and of a set of 39 only 7 are on track to meet Paris targets, 20 need remedial action and 13 are off track. Those that are on track are: solar photovoltaics (PV), bioenergy for power, energy storage, electric vehicles (EVs), rail, lighting  and data centres. It must be emphasised that these are on track but not complete. Further investment and maintained efforts are required. To concentrate on the power domain this is the status of the technologies tracked by the IEA: 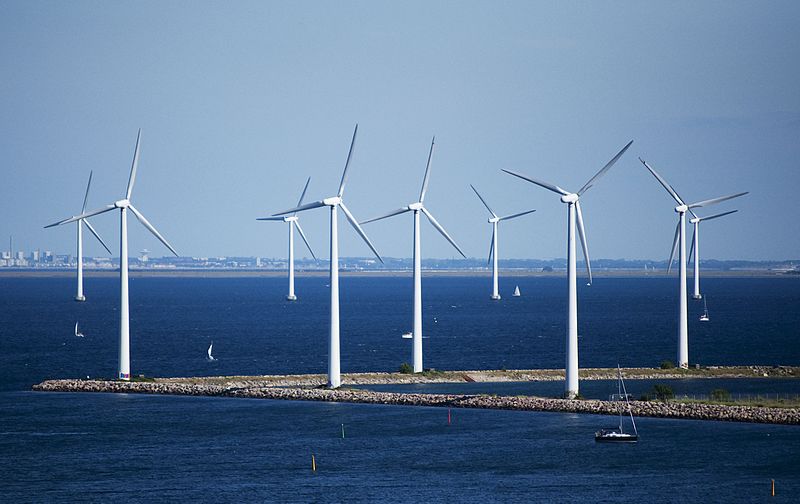 Now, not all are equally critical but there are systemic dependencies that must be recognised so that the full benefit of net-zero GHG energy generation can be delivered through efficient power transmission with capacity for storage. Obviously, the problem with coal fired power is that we are still using too much of it and this can only be solved by replacement energy technologies. The winding down of nuclear in advanced economies is making it more difficult to replace coal and gas. For wind generation the current problem is not primarily technical, although there are improvements to be made, but regulation, planning and consultation. There is much that could be done here by the technical community to ensure that objections due, for example, to interoperability with civil systems, such as air traffic management, and military surveillance systems have technical mitigations.  In those areas that are difficult to decarbonise there will need to be compensating carbon capture technology. In the nuclear domain technical work to increase modularisation and scalability is required as well as safety and security by design. The major objections to nuclear of waste, safety, security and cost are being addressed but efforts must continue. There is a continuing environment movement opposition in principle to nuclear energy, despite its zero emissions when in operation. The opposition, based on concerns over waste disposal and cost, do need to be addressed but it has been argued that they should be addressable. The International Energy Agency (IEA) have provided an action plan for states that have the political will to continue with “Nuclear power in a clean energy system“. Their main technical recommendations are the development of SMRs and life extending upgrades to existing plants. A clean energy system without nuclear is deemed possible but is much more difficult.

We need a short to medium term boost in funding to achieve the needed acceleration. This could be provided as a dividend from imposing a carbon tax or other robust form of carbon pricing. As well as providing revenue for R&D it also provides a steering mechanism. This is because the tax will help correct for the failure of the energy market, benefit all low GHG emitting energy technologies and provide a path to exploitation for innovations. Speed of exploitation remains a challenge with a quagmire of regulations, permissions and consultations to wade through in addition to the technical challenges that are always present in scaling up from proof of concept to an operational system. Eventually an emergency situation will require emergency powers but climate change is a slow-motion emergency both in climatic development in response to increased greenhouse gas concentration and in the climate’s response to mitigation. In the end it will come down to whether there is the social and political leadership to provide the required response.